NVMe vs. M.2 vs. SATA: Differences and Benefits Compared

The type of storage you use when building a computer is no longer as straightforward as it used to be. Solid State Drives bring much faster read and write speeds, but the evolution of flash memory has been a messy road.

Between NVMe, M.2, and SATA drives it can be hard for beginners to know where to start.

The Evolution of Solid State Drives

Traditional hard drives feature moving parts and store data on a large header that can be read as the disk spins. These moving parts severly limited the read/write speeds of drives, mainly for two reasons. 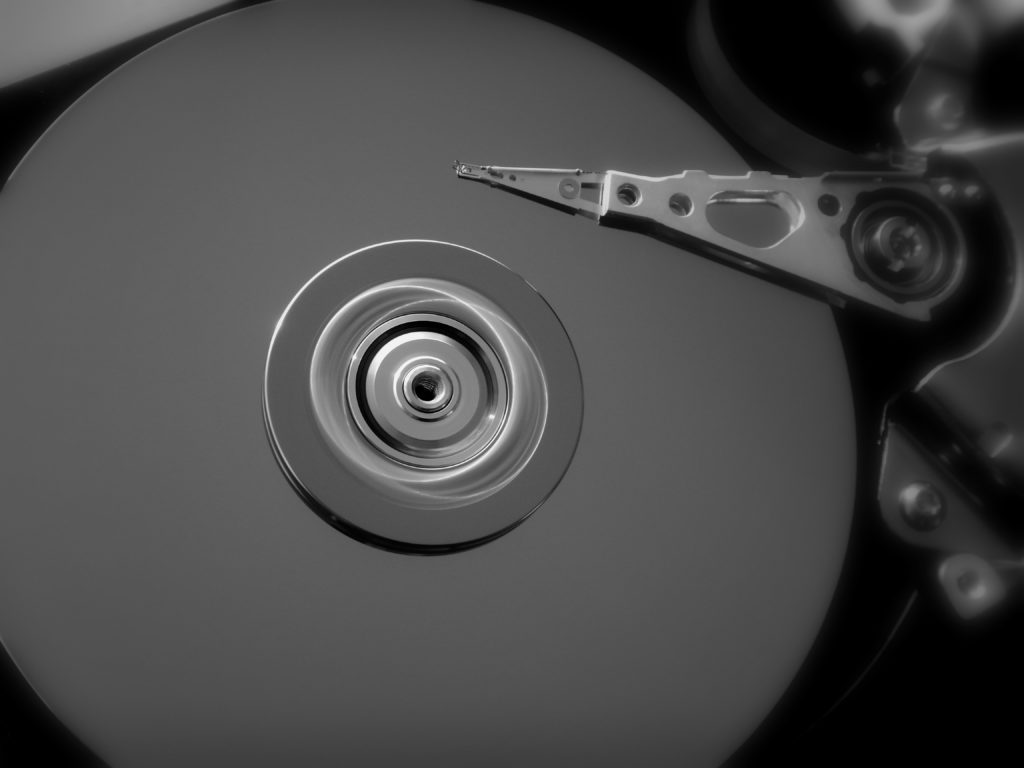 The first reason is the latency introduced by waiting for the head to physically read the spinning drive. Secondly, any drive with moving parts is physically limited by how fast the disk can be spun. A traditional platter hard drive with 7,200RPM can only read/write data at 150MB/s.

Solid state drives were introduced as a better alternative to conventional platter hard drives. They are flash memory-based and therefore have no moving parts.

SSDs use semiconductor chips to store and access data stored on them. SSDs are unique because their semiconductor cells retain their state even after shutting down.

When SSDs were first introduced, they used the same SATA format that was the standard for platter drives. However, new technology like M.2 and NVMe is changing the way we think about SSD storage. Let’s take a look at some of the differences between these three formats.

Serial Advanced Technology Attachment (SATA) is a standard that was created when platter drives began to grow massive in size. SATA has been improved over the years as technology has grown, much like the USB standard.

The current standard is SATA 3.3, which supports up to 600MB/s of data transfer. That’s twice the throughput of SATA II, but data transfer speed is a very limiting factor when discussing SATA SSDs. 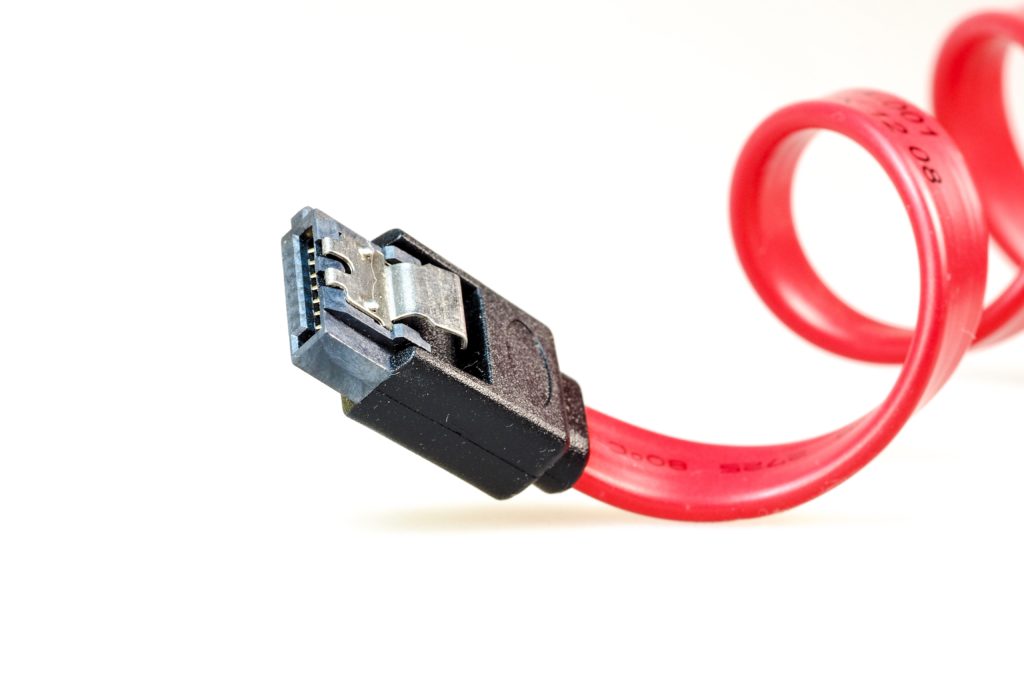 The SATA standard continues to be useful for optical drives and expansion cards, but its age as a storage interface is showing. The newest standard on most newer motherboards is called non-volatile memory express (NVMe).

NVMe is a new device interface specification that works through a PCIe connection. NVMe SSD drives use the same flash memory format found in SATA drives, but the connection through PCIe is much faster.

The massive difference between those numbers is thanks to these drives using PCI Express architecture. The PCIe slots on a computer are comprised of lanes. These lanes have two channels, one for receiving signals and one for transmitting signals.

A single PCIe slot has up to 16 lanes, each offering a new connection channel from the drive to the motherboard. To think of it in layman’s terms, its the difference between a two-lane rural highway and an eight-lane expressway.

NVMe drives offer read/write speeds up to 3,500 MB/s, which is about seven times more than the best SATA 3 SSD can provide. While these speeds are impressive, NVMe drives are about twice as expensive as SATA SSDs. That cost will continue to decline as NVMe becomes the new standard.

So where does M.2 come into play? We’ve discussed the difference between SATA and NVMe drives, but you’ll often see M.2 thrown into the mix. M.2 refers to the form factor of the drive, rather than a specific type of drive. M.2 drives typically look like a stick of RAM and are reserved for laptops and mini-ATX builds where space is at a premium.

M.2 is a connection standard in the same way USB is for outward facing peripherals. Micro-USB and USB-C are both USB standard formats, but their connectors look entirely different. The M.2 format is somewhat similar, offering multiple motherboard connections for a variety of peripherals.

So how does M.2 come into play with solid-state drives? Most NVMe drives are M.2 format, but they can also be PCIe cards. An M.2 drive may even have a SATA connection rather than NVMe.

What’s the difference between NVMe vs. M.2 vs. SATA?

So here’s the bottom line concerning these three different standards. NVMe is a newer interface for peripherals designed to replace SATA eventually. NVMe drives using the PCIe interface can operate about seven times faster than a SATA drive. NVMe is designed to reduce latency and permit more input/output per second while using less power.

M.2 simply refers to the physical form factor of the drive. The M.2 format can be used for multiple internal components such as WiFi cards, SSDs, sound cards, or even a fan controller. The M.2 SSD drive resembles a piece of RAM and is typically found in builds that need smaller components.

2.5-inch SATA SSD drives are the industry standard format for SSD drives, for now. They are still faster than the typical platter drive, and prices for drives up to 1TB have become reasonable for the average person. PCIe NVMe SSDs are still prohibitively expensive for anyone but enthusiasts, but prices will lower over time.

SATA SSD prices were also prohibitively high when they were first introduced. Now, they are recommended for even the most budget-minded PC builds for gamers.

Which Should I Use In My Build?

The type of solid-state drive you should include in your build depends on several factors. If you are building a desktop computer for gaming and want the absolute best performance with no regard for price, then an NVMe PCIe drive is your best bet.

For builds that keep a budget in mind, a 2.5-inch SATA SSD will bring plenty of speed and performance. Most of these drives are available for less than $100 while offering speeds three times faster than traditional platter drives.

If you are planning on building a gaming laptop or small mini-ATX build, you may want to look into M.2 SSDs. These small drives take up much less space and may be either NVMe or SATA, depending on motherboard requirements.