SSD stands for solid-state drive. Some people use the term solid-state disk, but that’s a bit of a misnomer since SSDs don’t use disks. Instead, solid-state devices rely on integrated circuit memory technology.

Manufactured by StorageTek, the STC 4305 hit the scene in 1978 and is considered the first SSD. A technological marvel of its time, the STC 4305 was seven times faster than HDDs and cost half the price.

In time, engineers switched to a dynamic random-access memory protocol, and by the late 1980s Zitel Inc. was offering DRAM-based products marketed as “RAMDisk.” The first laptop to incorporate SSD technology was IBM’s ThinkPad in 1991, which included a 20 megabyte SSD developed by SunDisk Corporation. Today, some SSDs achieve speeds of 3500 megabytes per second. 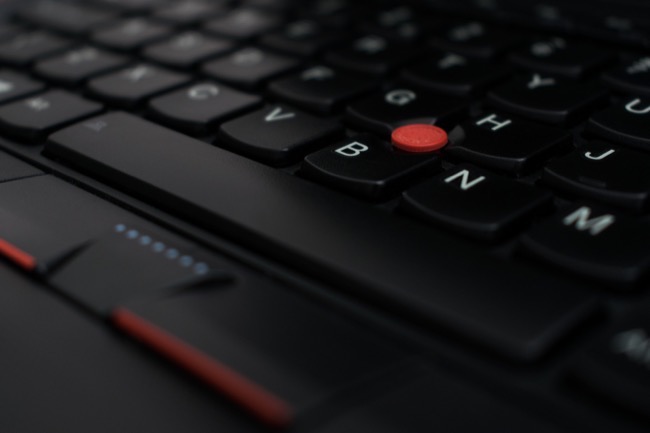 Solid-state drives are called such because they don’t have any moving parts, making them more reliable than their HDD counterparts.

How Do SSDs Work?

Solid-state drives are comprised of semiconductor flash chips arranged in an integrated circuit grid. Grids are divided into sections called “pages” where data is written and stored. Pages are further configured into “blocks,” which represent groups of information.

SSDs do not require revolving disks or actuator arms to initiate a process. The actual SSD technology is similar to RAM. However, unlike RAM, data written onto a solid-state drive remains even in the event of a power loss. 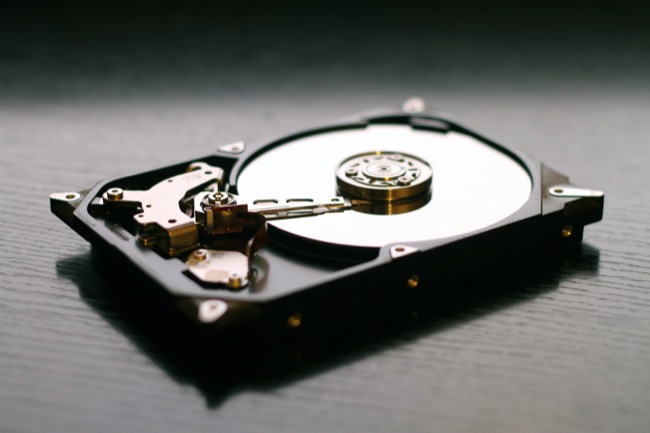 International Business Machines (IBM) invented HDD technology back in the 1950s. A near instant success, hard disk drives quickly became the preferred method for digital storage. In those early years, when computers were the size of large lockers, HDDs were gigantic. Over the decades, however, they’ve hued to Moore’s law.

HDDs contain an actuator arm fitted with a read-write head, one or more magnetic platters and a motor. They’re also equipped with an I/O controller and firmware that facilitates communication with the rest of the computer.

Each of the magnetic platters is comprised of concentric circles called tracks. Tracks are further divided into sectors, and algorithms handle data processing.

On consumer computers, the platters typically spin between 4200 rpm and 7200 rpm. The higher the speed, the faster the drive can read and write data.

To SSD, or HDD, That is the Question!

Whether or not an SSD or HDD is the better option is situation dependent.

If Speed is Important

People most concerned with speed usually prefer an SSD-equipped system, as they run about 100 times faster than HDD machines. SSD desktops and laptops boot up significantly quicker than comparable systems fitted with hard disk drives.

Keep in mind, however, that SSDs do get slower over time.

If Durability is Important

Other SSD benefits include its lack of moving parts and the ability to withstand rough treatment. For example, if a laptop is being used at a construction site where the likelihood of being knocked over is high, it’s probably best to opt for the more durable SSD option. 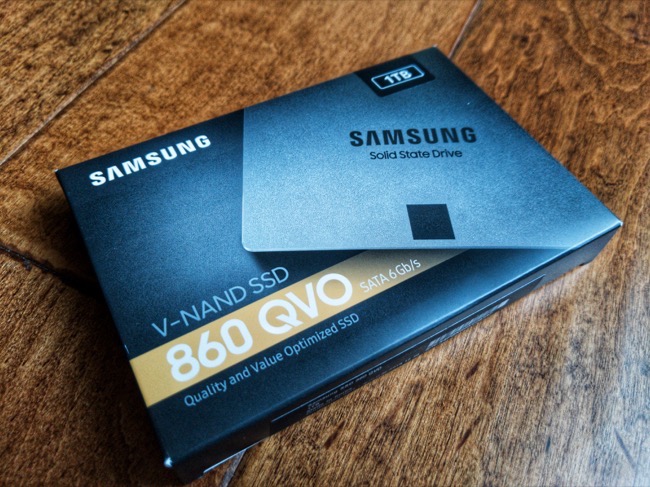 If Preserving Battery Power is Important

If you rely on battery power, an SSD is your best bet since they use significantly less power than their HDD cousins.

If Price is Your Top Priority

You may be reading this and thinking: SSDs seem better in every way. Why on earth would I opt for an HDD? But here’s the rub: HDDs are significantly less expensive than SSDs. So if budget is your biggest concern, then a laptop or desktop that uses a hard disk drive will be your best bet.

An easy way to remember the performative difference between a solid-state drive and a hard disk drive is to think of them as iPods and record players. SSDs are comparable to iPods and HDDs to record players.